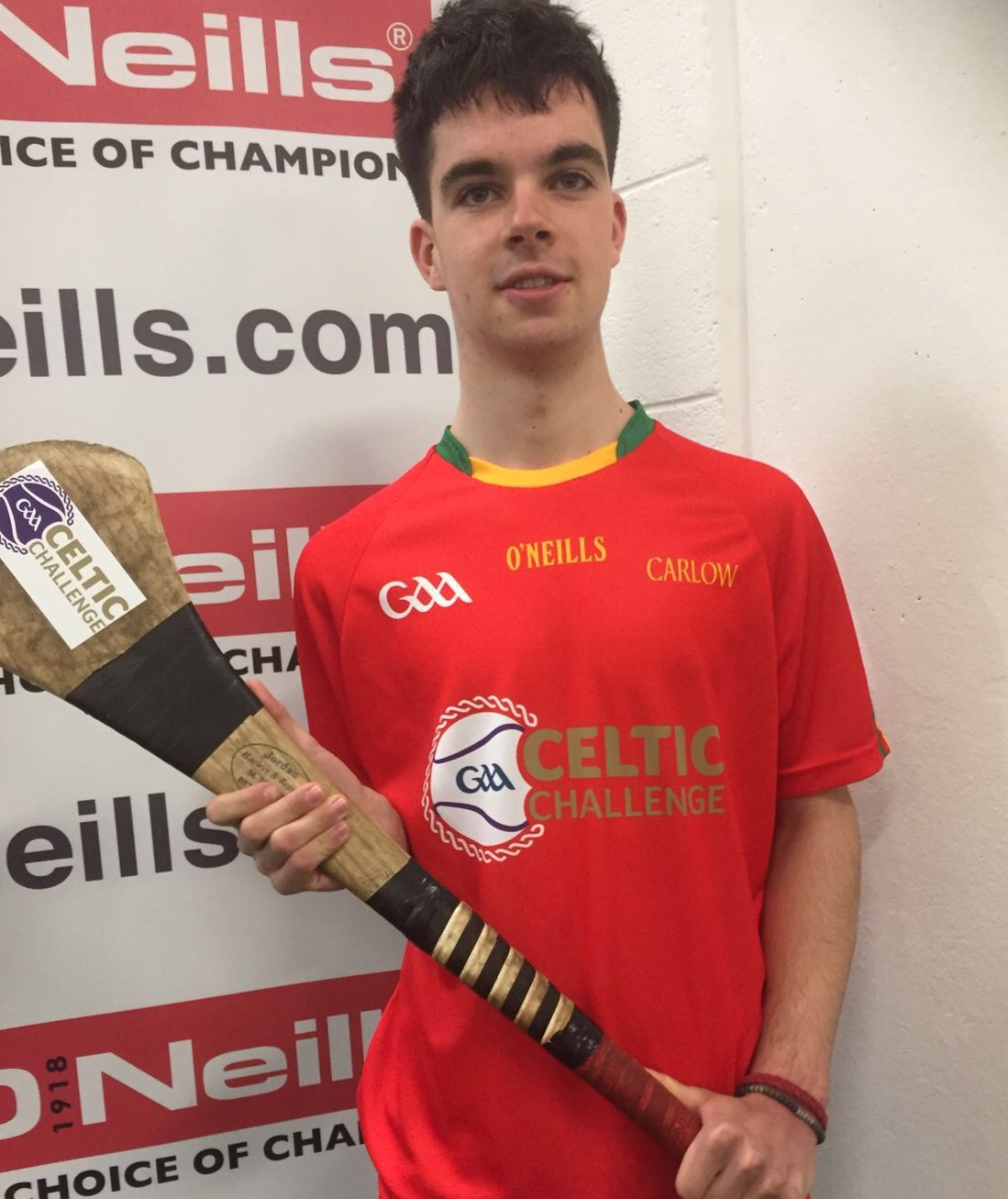 The Celtic Cup is a developmental hurling competition that will provide players, aged 16 and 17 years old, with a programme of pre-planned meaningful games (7 weeks).During the competition each team will play a minimum of 5 games.

The competition will culminate in 5 Finals to be played on Saturday 18th June 2016:

The Celtic Cup is named in recognition of the original juvenile hurling club the Celtic Hurling Club.The Divisional trophies are named in memory of 4 of the 14 civilians who were shot dead in Croke Park on Bloody Sunday, 21st November 1920.

The competition will run from Wednesday 4th May to Saturday 18th June 2016.Dates were selected due to the fact that there is minimal club and county activity during this period due to State Examinations.Players, aged 16 and 17 years old as of 1st January 2016, who are not participating in Junior or Leaving Certificate Examinations during May and June 2016 are eligible to take part.