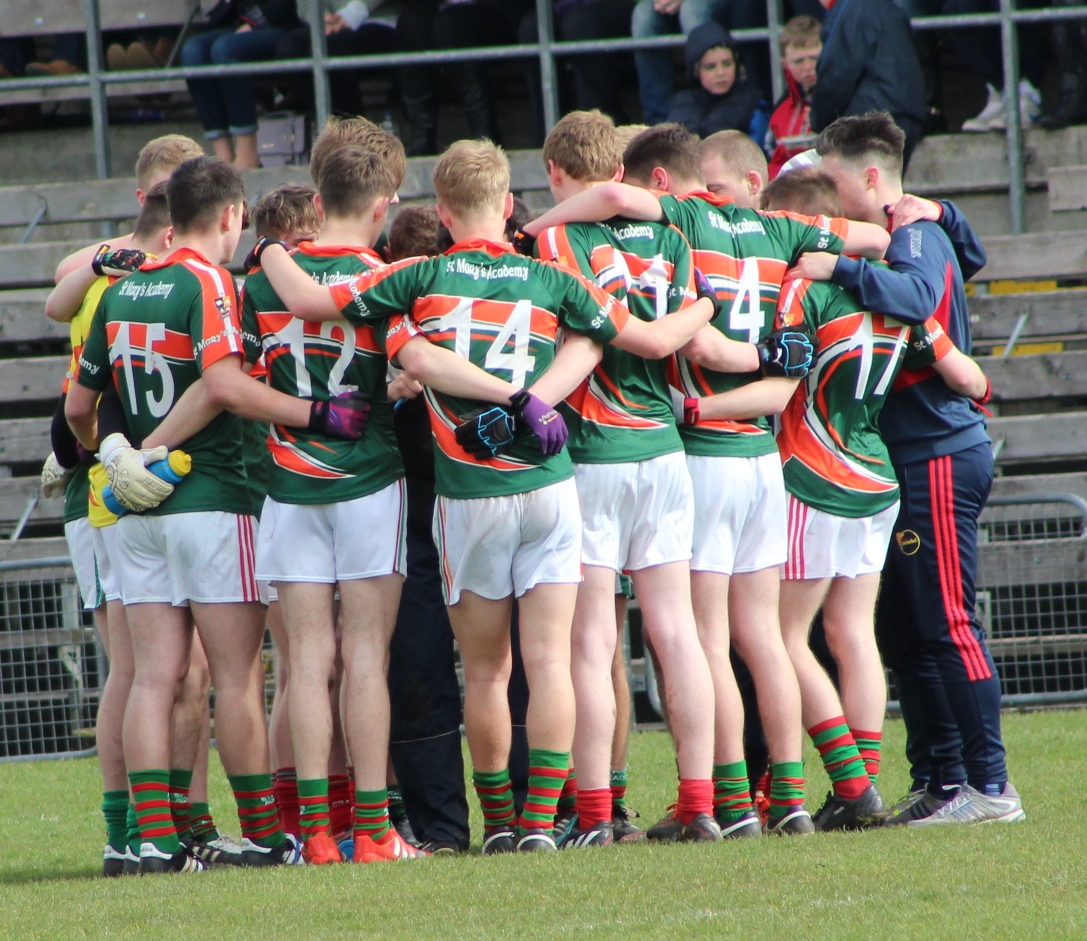 All Roads Lead to Croker For CBS Carlow

Live on: TG4, KCLR and TheScoops.ie

CBS Carlow are mentored by Kerry Native Maurice Browne and Wexford’s Conor Kinsella. Jordan Lowry, Cormac Mullins and Mick Kehoe complete the experienced backroom team. Maurice has done a great job of keeping feet on the ground all year and after every game prior to the Leinster Final win over Colaiste Eanna (Dublin) he was not dwelling on any of their five victories. Every post match interview he gave was about what’s next. You could find Maurice, Conor and the rest of the backroom team in Carlow Town Hurling Club during the Easter break preparing CBS Carlow for the biggest game in the history of the school.

The CBS Carlow players are a well balanced bunch of lads who bring a lot to the table. In an era of blanket defences they play a particularly entertaining brand of football. The defensive efforts of the likes of Dylan Salter and Trevor Collins have helped CBS Carlow keep the opposition from scoring more all year. Colin Byrne and goalkeeper Ciaran Byrne have had a good partnership on the windy days this year and that was evident against Mountbellew in the All-Ireland Semi Final when Colin Byrne would retrieve the short kick out and distribute it forward.  Keelan Galligan, Brian Byrne and Conor McGrath have been part of the industrious back six in recent games but none of them are afraid to get forward and all three have got on the score sheet and so too have the full back line.

The midfield pairing of Shane O’Neill and Niall Lowry have been in fine form all year. Niall is CBS Carlow Captain; Shane is the Carlow Minor Football Captain. Both men have led by example and Niall Lowry has plucked numerous balls out of the sky when they simply had to be won. O’Neill has chipped in with  his fair share of interceptions at vital times too. Both men have been reliable from placed balls. Niall Lowry’s free from over forty five metres into a strong wind against Mountbellew was one of many iconic moments for the young Tinryland man during this run.

James Brennan, Jordan Morrissey and Ciaran Larkin make up the half forward line. Morrissey and Larkin have got hugely significant goals in the CBS Carlow campaign while James Brennan has been consistently reliable in finding the right pass and preventing the opposition coming forward.

The full forward line for the last few games has been Colm Hulton, Ross Dunphy and Adam Deering. Colm Hulton has put up the big numbers throughout the journey to the final but Ross Dunphy’s emergence and significance cannot be overstated. Dunphy adds great creativity to the team and he pulls the strings to allow CBS Carlow get their scores. Deering created a score in the All Ireland Semi Final by putting in a shoulder to dislodge the ball.

As team mentors have said many times the key to success does not lie with just the starting fifteen and that was clear to see throughout the year. Adam Murphy has been introduced in recent games and looked sharp and speedy. Ryan O’Grady brings a great physical presence when he is introduced. Younger members of the panel have impressed when they have been given their chance, Jack O’Neill and Conor Ryan were introduced for extra time against Mountbellew and were impressive. Oisin Nolan can be called in at anytime to match the work rate of the rest of the team.

CBS Carlow saw their season in tatters when they played in Netwatch Cullen Park against Enniscorthy. With an eight point deficit in the second half CBS Carlow didn’t panic. Jordan Morrissey was introduced as a second half substitute and shortly thereafter he nearly broke the crossbar in two. Fortunately the ball came down the right side of the line and CBS Carlow were back in it. Jordan Morrissey then became a mainstay in the team.

Colm Hulton added a goal within ninety seconds; they had grabbed the game by the neck and were in control as a Niall Lowry point sent the game to extra time. CBS Carlow took the lead in the second half of extra time. When a late chance for Enniscorthy to level the game hit the upright CBS Carlow should have know their luck was in. They faced an early exit but instead the fighting determination and discipline saw them over the finish line, the qualities that Maurice Browne has championed all year.

11– The Number of Clubs Represented on the CBS Carlow Panel

6– The Number of Counties Represented on the CBS Carlow Panel

17– The number of different scorers for CBS Carlow this year

2-6 – The biggest individual tally in one game, Colm Hulton against Colaiste Eanna

5-48 – The amount CBS Carlow have conceded

What to watch out for

Maurice’s Hair: Reminiscent of the Tyrone” Beard Pact”, Maurice pledged to not get his hair cut until CBS Carlow were finished in the championship

Conor’s Scars: A bit of over exuberant celebrating on the pitch saw Conor leave the pitch in Cusack Park with a small bit of blood on his face

Pat Ahern: He has served as a water boy, a cheerleader and a professional quality photographer for CBS Carlow this year. Before, during and after the game, a set of eyes on him might give a memorable image

Mick Kehoe’s First Aid Kit: It looks like a man bag of sorts but it contains the magic water and sponge that has kept CBS Carlow healthy and fit all year

Cormac  Mullins’ Attire: Having jetted back from Berlin especially for this game, one question remains, did he pack the skinny Carlow bottoms?

Jordan Lowry’s Attire: Talks of the skinny Carlow bottoms being worn here too

Colm Hulton’s Driving Runs: When given the opportunity he has taken on one, two or even three men, got past them and either passed or smashed it to the back of the net

The Fielding of the Ball: Niall Lowry and Jordan Morrissey have grabbed balls high in the air on more than one occasion, each a joy to behold

Ross Dunphy’s Passing: Ross makes passing the ball look easy and has orchestrated many scores for CBS Carlow this year.

Hunting in Packs : Salter, Collins, Galligan, Byrne (Colin and Brian) and McGrath have all acted as great examples of winning the ball by tackling together 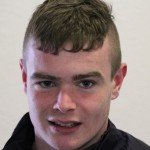 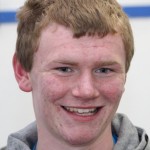 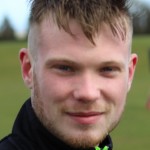 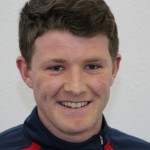 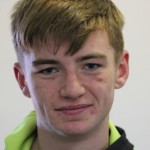 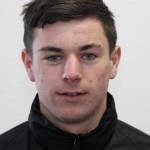 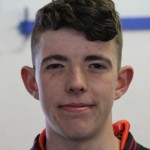 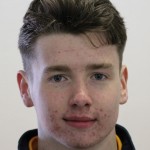 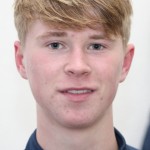 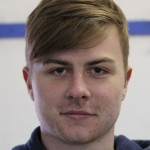 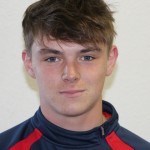 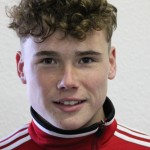 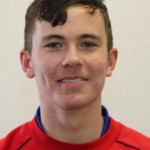 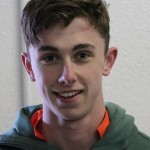 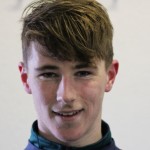 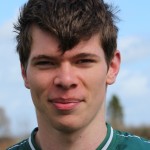 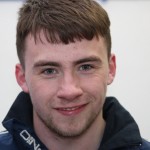 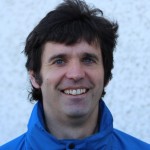 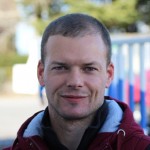 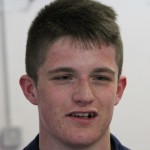 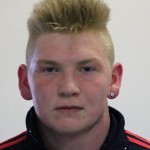 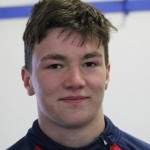 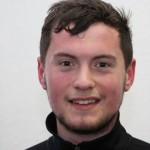 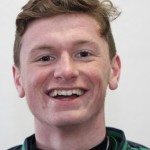