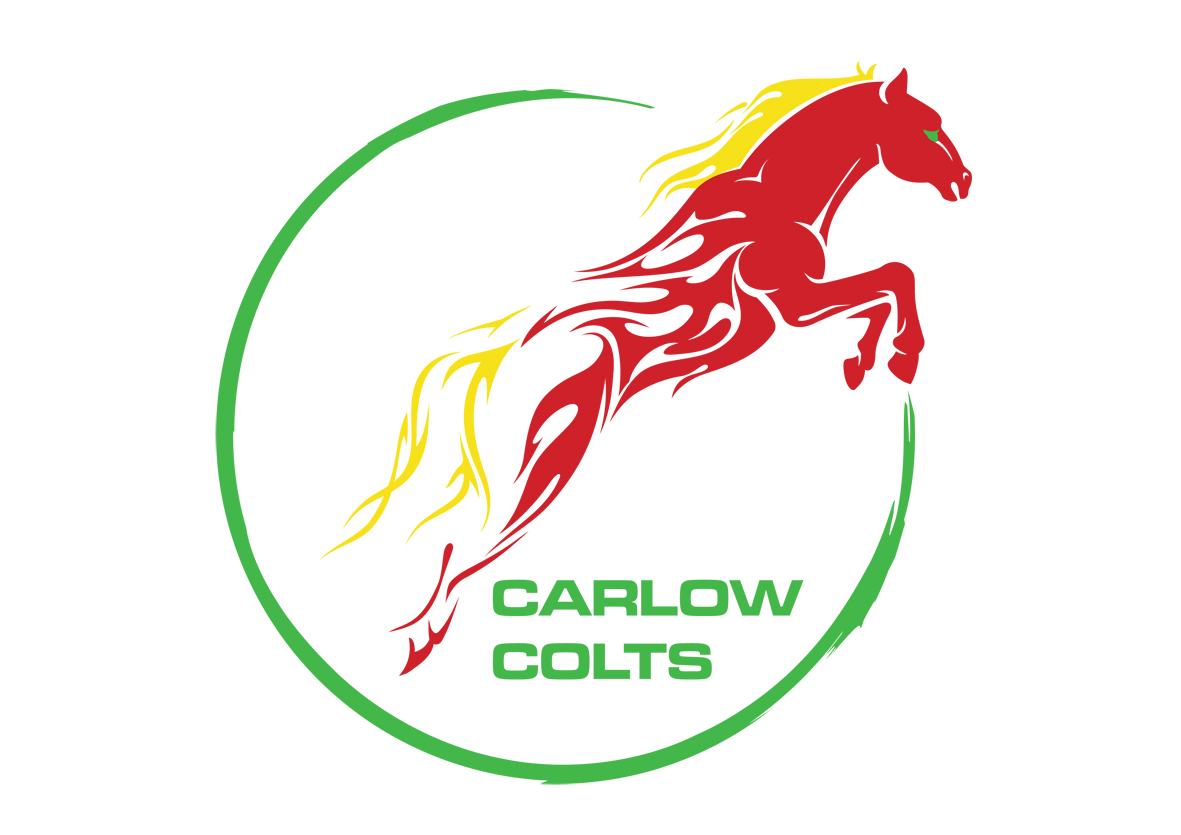 Carlow coaches on U.14 scouting missions Carlow GAA Coaches Brendan Hayden, Michael Kehoe and Seán Gannon will this weekend begin their first scouting missions to find the next batch of Carlow Colts at the U.14 age group. The newly sponsored Fairgreen Shopping Centre Coisde na nÓg Championship starts this Sunday in the Netwatch Training Centre in Fenagh with the throwing in of the U.14 Football Champ.

In what promises to be a hugely exciting year for Carlow U.14 footballers, due in the main to our County’s hosting of Féile 2015, the opportunity for Carlow’s best and brightest young players to become the next batch of Colts is really something for them to strive towards. Fenagh TC should be packed this Sunday from 5pm onwards with talented young teens eager to impress the watchful eyes of the Carlow Coaching Staff. With the venue allowing for 3 games to be played at a time it gives the Coaches great scope to view what the U.14 grade has to offer this year.

The lucky players who will receive their invite letter in the post next week will be back in the Training Centre very soon after to see if they can develop and hone their craft further at the Colts trials. For those who don’t get the call this time, fear not, the U.13 trials are coming up this June and the door is never fully closed to late developers either.

Exciting times for U.14s in Carlow and the hurlers will be next up as their chance to become Colts is also coming soon…………