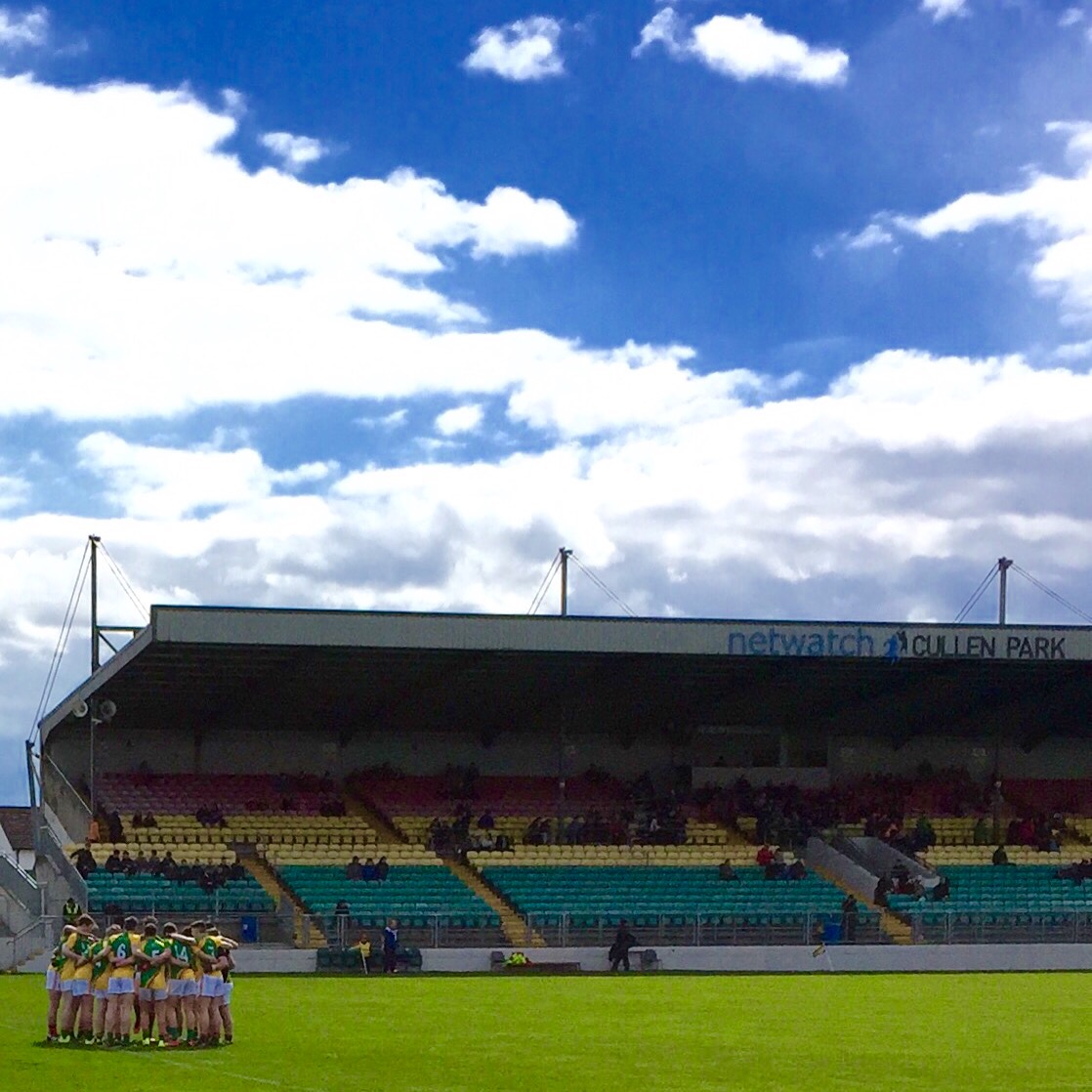 A number of incidents involving some players urinating on the Netwatch Cullen Park pitch before a game has been addressed by Carlow GAA.

The unusual situation was discussed at the most recent meeting of the County Committee as Carlow GAA’s Development Officer and Chief Steward Brian ONeill revealed his disgust at players urinating in the corner of the pitch before the start of the game.

Players were using the quieter end of the grounds, where there wouldnt be many supporters, but ONeill stated that it was still in full view of all that attend the games.

Whether it is pre-match nerves or bladder trouble, we are unsure, but ONeill stressed to the meeting that the practice needed to stop.

I find it absolutely disgusting. I have spoken to players, mentors and clubs five minutes before the match, ONeill states in the Carlow Nationalist.

Delegates asked was there a ruling against such an act taking place as ONeill added that the smell caused by the urine was nauseating.

PRO Tommy Murphy added: We have got to get the message out that it is unacceptable in all grounds. If you were caught doing this on the street you would be up in court.

Chairman Sen Campion issued a stern warning to Clubs that this ‘practice’ is unacceptable and both players and Clubs would suffer severe consequences should there be any further episodes.