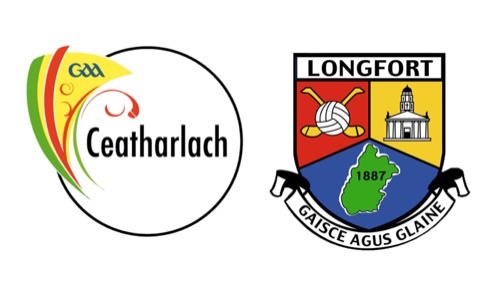 Carlow Head to Longford for Winner Take All Battle All Ireland Senior Football Qualifier Round 1A

Carlow will look to revive their season with a win on Saturday night. After a defeat to Laois a win against Longford would go a long way to wiping that loss from memory. Longford will be looking to eliminate memories of a heavy defeat too with their last match against Dublin resulting in a twenty seven point loss. Longford had staged a remarkable second half comeback to dispose of Offaly in Tullamore in the first round.

Six points separated Carlow and Longford when the already promoted Longford finished off their league campaign in style. Offaly would go on to beat Longford in the Division 4 final.

Carlow have been working hard in training and will look to reignite their earlier form where they were four matches unbeaten at the start of the league.