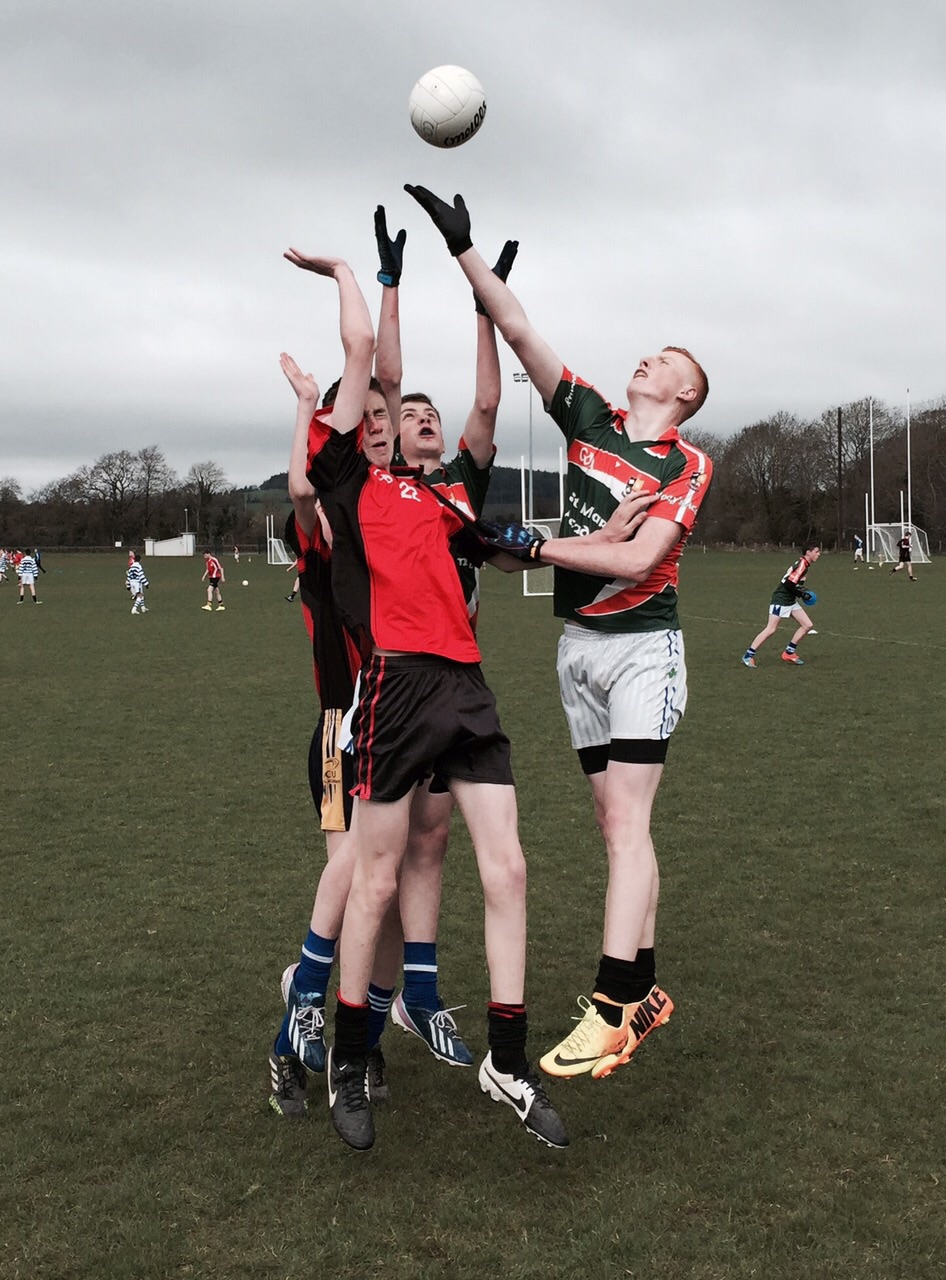 Two groups of five teams played on reduced size pitches with teams of 9-a-side. Conditions were ideal for the blitz which was played on the perfect playing surfaces in Netwatch Carlow GAA Training Centre in Fenagh. Games were fifteen minutes in duration and each team got to play four games over the morning’s activities.

The games were very competitive as teams were well balanced in their groups and teachers used the unlimited substitution rule to full effect. Pictured below are the teams and some action shots from the day. 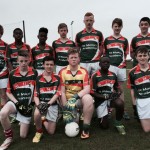 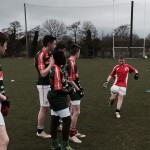 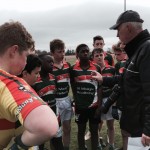 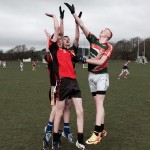 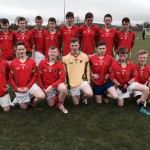 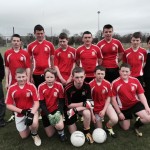 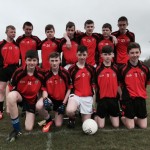 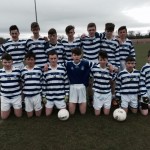 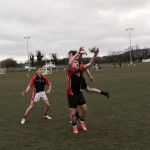 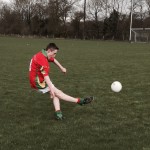 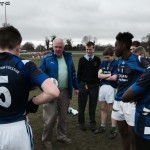 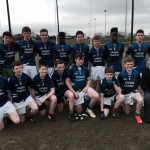 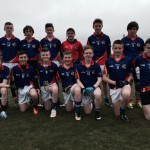 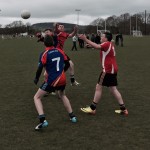 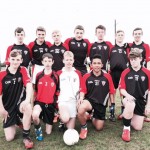