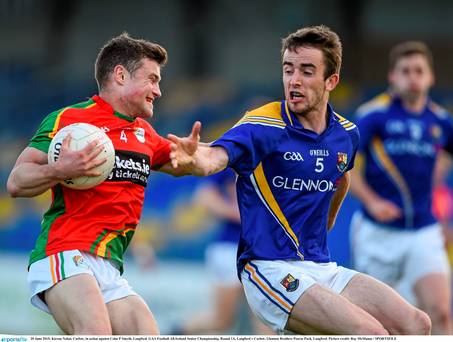 Carlow GAA’s proposals for Football Championship change have gained momentum in recent weeks with a number of Counties voicing their support. The GAA have expressed quite clearly they are willing to explore the options and it would seem that Carlow County Board’s Proposal is one certainly high on the agenda.

See below for a short, 10 point synopsis of the proposal: