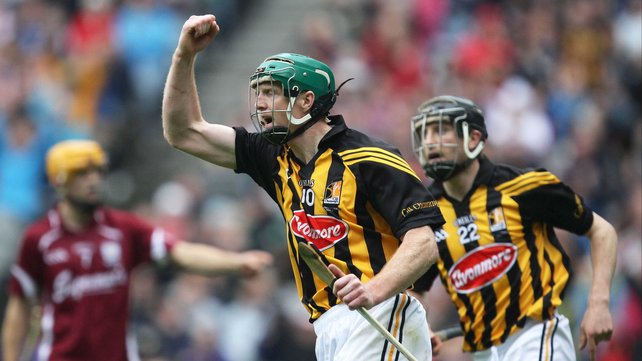 All-Ireland champions Kilkenny are rolling their well oiled machine into town next Sunday week the 25th January at 2pm. After a promising opening salvo from our lads against NUI Galway last weekend, hopes are high that we will put in a stellar showing against our near neighbours. Brian Cody’s men may have the titles and the silverware to parade but 2014 is but a memory and the Carlow lads will be delighted to have a cut off the Cats so early in the year. MLR’s Richard Cody spoke of his regret that the win against the students slipped from their grasp on Sunday but was clearly enthused by the visit of Kilkenny to Dr. Cullen Park. A big crowd is expected on the 25th as we watch the ‘English era’ take shape.