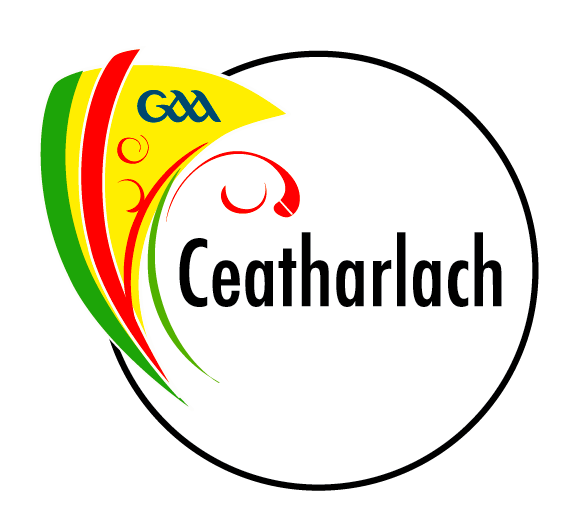 A game played out on a balmy summer’s evening in Netwatch Cullen Park offered promise for the  Championship that lies ahead. Rangers will probably feel they were the better team for the majority of the game but the wily campaigners from Old Leighlin were never going to let the chance of silverware slip away easily.

As the game ebbed and flowed through the second half Rangers slowly began to inch in front with Chris Nolan particularly impressive for the Borris men, however a late goal made sure the sizeable Old Leighlin support went home satisfied with the draw that in truth they really had to dig very deep for.

The replay date is not yet confirmed.