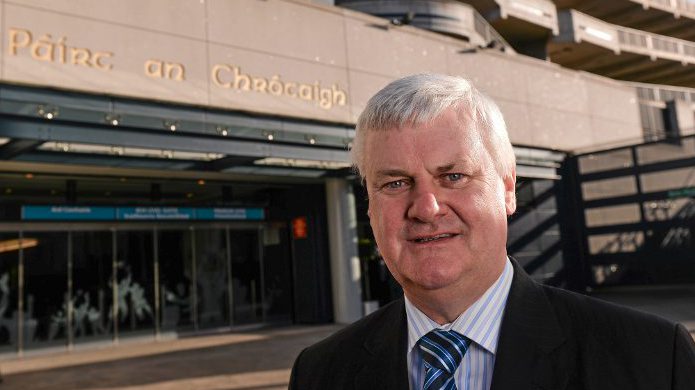 The GAA’s annual Congress, its flagship event, has been awarded to local Carlow hotel Mount Wolseley for 2016. In what is a huge coup for the County, the GAA’s top brass will descend on Tullow in 12 months time after incoming Uachtarán C.L.G. Aogán Ó’Fearghaíl announced the news officially at the 25th Carlow GAA Awards last Saturday night. It is a big boost for GAA in Carlow and of course for local businesses not least the hotel itself. It is hoped the knock on effect of hosting such a large event would give a boost not only to the locality but also to Carlow GAA in  general.