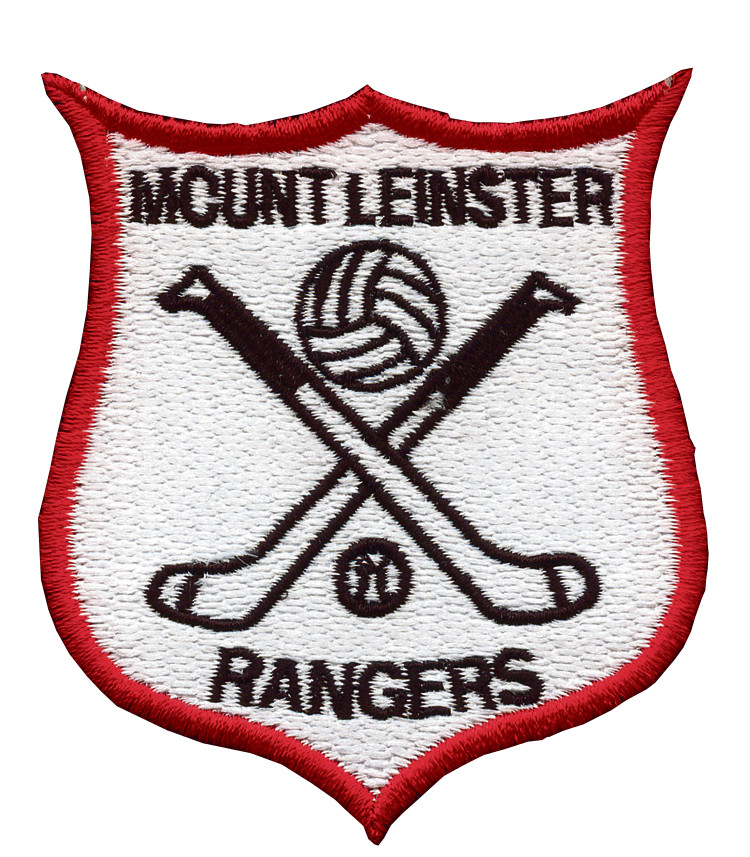 JOHN WHELAN’S GAME OF THE WEEKEND

There was over an hour between Chris Nolans first and third score as his points book ended a memorable night for the Borris men. MLR led for the majority of the intervening period while ire g never got ahead on the score board and Nolans point gave them a two-point lead in a fractured stint of added time. ire g never got the chance to equalise after Nolans score and a late Niall Quinlan free brought them to within one but the opportunity just never fell to them as MLR claimed their spot in the Michael Lyng Senior Football Semi-Final.

MLR hit the ground running with that Chris Nolan point after just thirty seconds, Edward Byrne saw his blasted effort drift over the bar after the intervention of Robert Moores glove in the ire g goal. A Denis Murphy free and an Edward Byrne point meant that despite two spurned goal chances for MLR, they had a commanding four-point lead on 10 minutes.

ire g got on the scoresheet after what seemed like an age, there was 14 minutes on the clock when Cormac Mullins put the ball over the bar. As the half went on ire g were finding it difficult to deal with the dual effort of the MLR backline and the delivery to their towering forwards. Edward Byrne and Simon Rea exchanged scores before MLR struck a blow to ire g that made them realise that it just might be their night.

Dave Phelan delivered the ball to Edward Byrne who made no mistake in dispatching the ball past Robert Moore to give them a six-point lead.

ire g responded well to the goal and two Niall Quinlan frees followed by an impressive Cormac Mullins goal saw the gap drop to just one. Chris Blake and Jordan Lowry had moved well to expose the MLR defence, Lowry broke off and passed it to Mullins who hit it to the back of the net. Gary Kelly restored the MLR lead to two with a score on the cusp of half time.

Niall Quinlan opened the scoring in the second half on 37 minutes, MLR had to wait until the 45th minute for their first score of the second half with a Denis Murphy free. MLR continued to prevent ire g from taking the lead and as the clock ticked down it became a big ask of ire g. Eric McCormack made an instant impact when he was introduced slotting over a score after an impressive Murtough Ware catch. Niall Quinlan got what many thought would be the turning point, the equalising score with six minutes left.

MLR were not fazed, Chris Nolan reclaimed the lead once more with a superb score, instantly followed by a Gary Kelly score of equal calibre to push them two clear once more.

In a hugely tense stoppage time period of seven minutes plus, Eric McCormack reduced the deficit to one with a free on 61 minutes. Chris Nolan responded with a free to keep MLR on top. The additional time seemed to have no end due to stoppages, Niall Quinlan converted a free in what was the 70th minute after most likely being told there was time for more. There was time for more but MLR managed to prevent any score coming from ire g, they now face county champions, Palatine, in the Semi-Final.