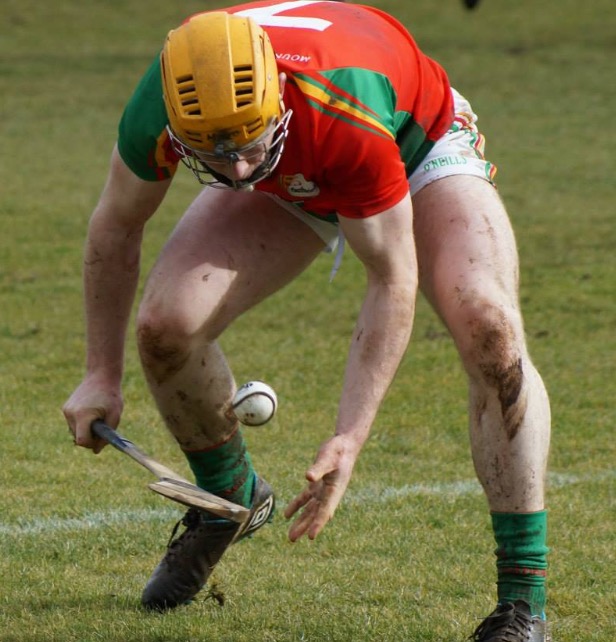 Leinster GAA Senior Hurling Championship Round Robin Round One

Carlow travel to Cusack Park for the second time this season on Sunday. Having lost out to Westmeath in agonising fashion in the final round of the league Carlow will be out to exact revenge on the Westmeath men in this Leinster Championship match.

The closing stages of the league did not go Carlow’s way and after relatively straight forward wins over Wicklow and London and a hard fought win away to Derry losses to Kerry and Westmeath derailed Carlow’s drive for promotion. Westmeath’s victory meant they would contest the league final against Kerry. Kerry beat Westmeath and denied their chances of promotion too so both teams come into the Leinster Championship with a lot to prove.

Martin Kavanagh scored 2-28 in the league this year; Niall O’Brien finished Westmeath’s league campaign with 1-32. O’Brien got the all important score to beat Carlow in Cusack Park. Both free takers have the potential to be match winners. In division 2A only Derry conceded less than Carlow, with Carlow conceding 4-64 and the defensive efforts of Alan Corcoran and Shane Kavanagh among others kept Carlow in the reckoning.

In the same round in last year’s championship Carlow beat Westmeath 0-14 to 1-09. Westmeath then had to play Kildare in a relegation play off.

The Bob O’Keefe Cup came to Netwatch Carlow GAA Training Centre last week for the launch of Carlow’s involvement in the Leinster Championship. Victory over Westmeath would be a great start for Carlow especially with Laois and Antrim as their next opponents. Laois and Antrim will play at the same time as Carlow and Westmeath and both matches mark the start of the 2015 championship.

To take a wider look at hurling around the country SBO have created an interesting inphographic. Click here for more from SBO