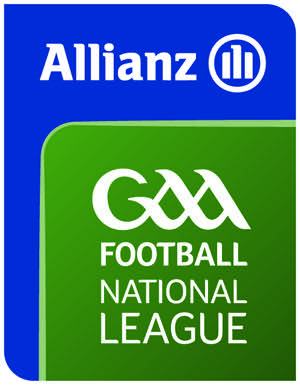 After a promising start Turlough O’Brien’s men face a visiting London team who will surely prove stern opposition for his Carlow side today at 1pm. Netwatch Cullen Park in its new guise will hold its first National Football League match and Carlow will sport their new dual sponsor jerseys today also but all this is mere window dressing to the main event which is the game to be played out on the pitch.

Carlow must hope to build on last week’s encouraging performance in Belfast and the few changes made by management, (some enforced), will keep the players on their toes. This is a highly motivated group of men however and will not lack focus or take the ‘exiles’ for granted. London proved stubborn opponents last week for Offaly and are expected to adopt a similar defensive set-up again today.

Carlow will look to the likes of Captain Daniel St. Ledger at pivot, Seán Gannon in midfield and the electric Paul Broderick top of the right to provide inspiration but as with last week, every player from start to finish must play their part. A win here would really set our men up nicely for the mouth watering clash with Waterford under lights in a few weeks time. One step at a time however, and we look no further than 1pm today in NCP where a sizeable crowd is expected to support our County.