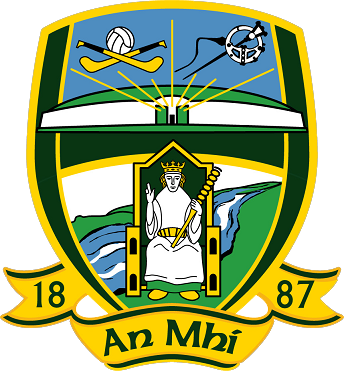 meath the first opposition for 2016

Both Pat English and Turlough O’Brien’s troops face a Royal challenge just 3 days into 2016 as both our Senior Teams face Meath tomorrow. The Hurlers travel to Navan while the big ball men stay local as NCP welcomes her first visitors in this most special of birthday years for the old lady. Lots more to come about the 80th celebrations as the year progresses but first up we will watch with interest as O’Brien pens his first team to paper for the new campaign. Lots of fresh faces on the panel and all reports are that the mood is very positive heading into the crucial second season. Positive steps were taken last year and the goal again is to climb the Div. 4 ladder. Meath will be in experimental mode too one would expect so an interesting tie awaits tomorrow at 2pm at HQ.

The Hurlers will be also eager to put their best foot forward and while the pre-season has been somewhat difficult, hopes are high that the proud Carlow hurling fraternity will pull together as 2016 rolls in. Meath will provide sticky opposition, particularly away from home but on their day Carlow are a match for most at this level and a win here would be most welcome.

Best of luck to both teams and let’s hope the sporting gods have a powerful 2016 in store for Carlow GAA !