Carlow GAA today announces that our Senior Football Manager Turlough O’Brien has stepped down after six years in charge. 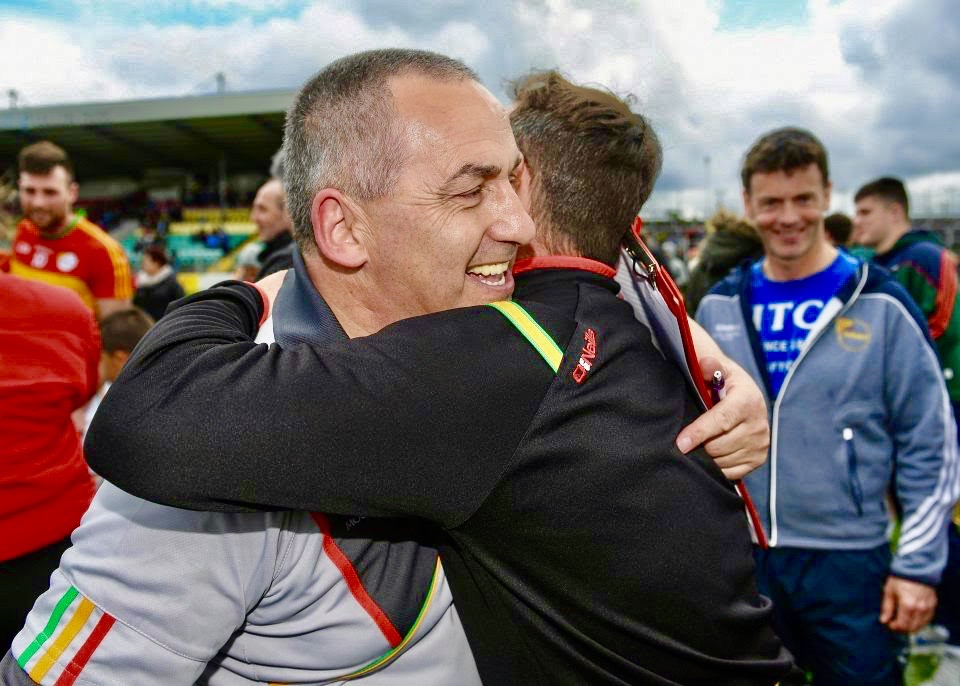 Due to the reconfigured Inter-County season not set for resumption until mid October, and its inevitable lead into 2021 National League preparations, Turlough has brought forward his decision to step away with immediate effect to facilitate a smooth transition for the new season.
Turlough has served as Carlow GAA’s Senior Football Manager since 2014 and during this period guided us to promotion from Division 4 of the NFL for the first time in over 33 years.
We will never forget the special days in 2017 & 2018, particularly those sweltering evenings in Netwatch Cullen Park, when we took on some of the best the country has to offer under O’Brien’s stewardship.
The most memorable of all however, must be that famous afternoon in Tullamore when the Manager led our team to a famous Championship victory over Kildare en route to the Leinster Semi-Final. 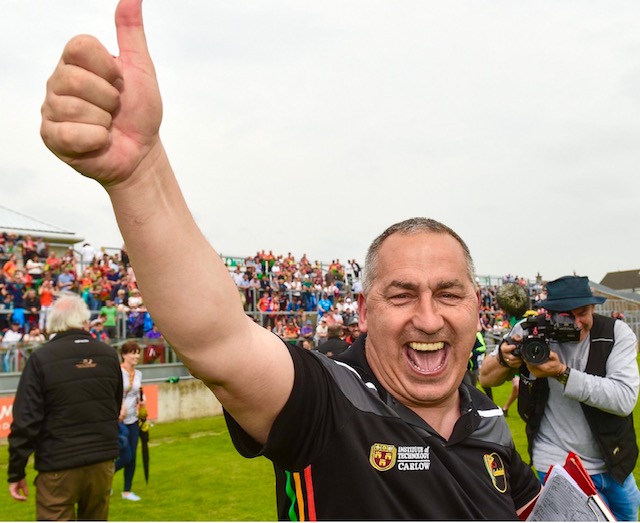 The absolute professionalism, utter dedication & unbridled passion which Turlough brought to the Carlow Senior Football set up over the past six years, alongside his various backroom staff, has undoubtedly elevated Carlow’s Football status to new heights. 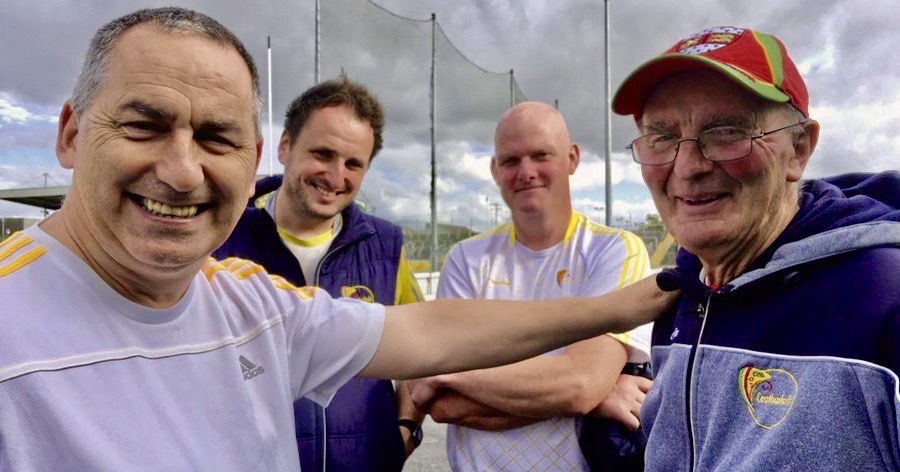 We take this opportunity to thank him unreservedly for all he has done during his tenure and we wish him every success & happiness for the future.
He truly embodies the spirit of ‘CarlowRising’, fíor Ghael Cheatharlach gan dabht.
Beir bua agus beannacht Turlough.