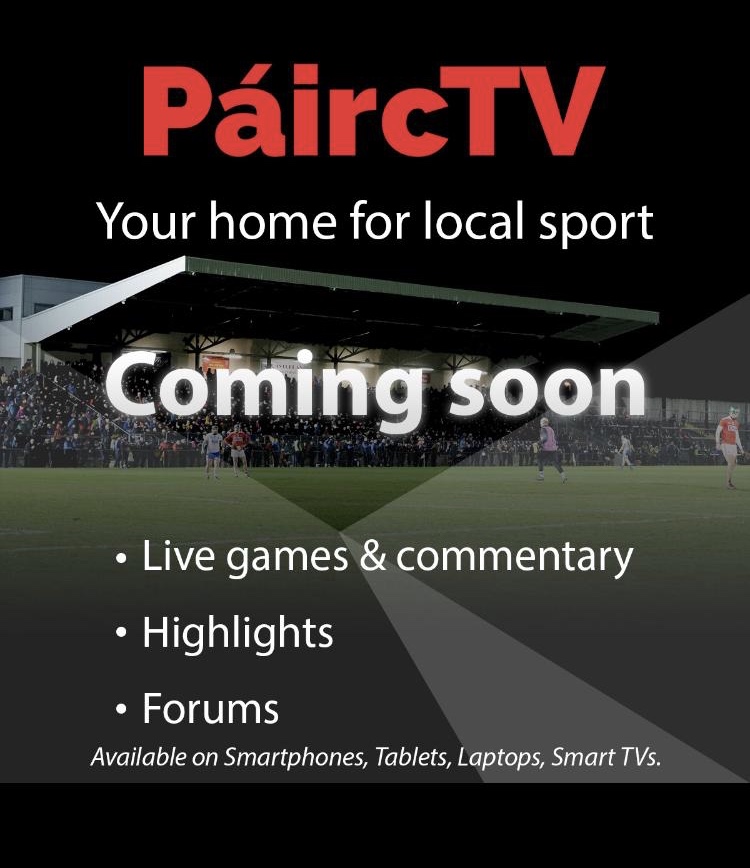 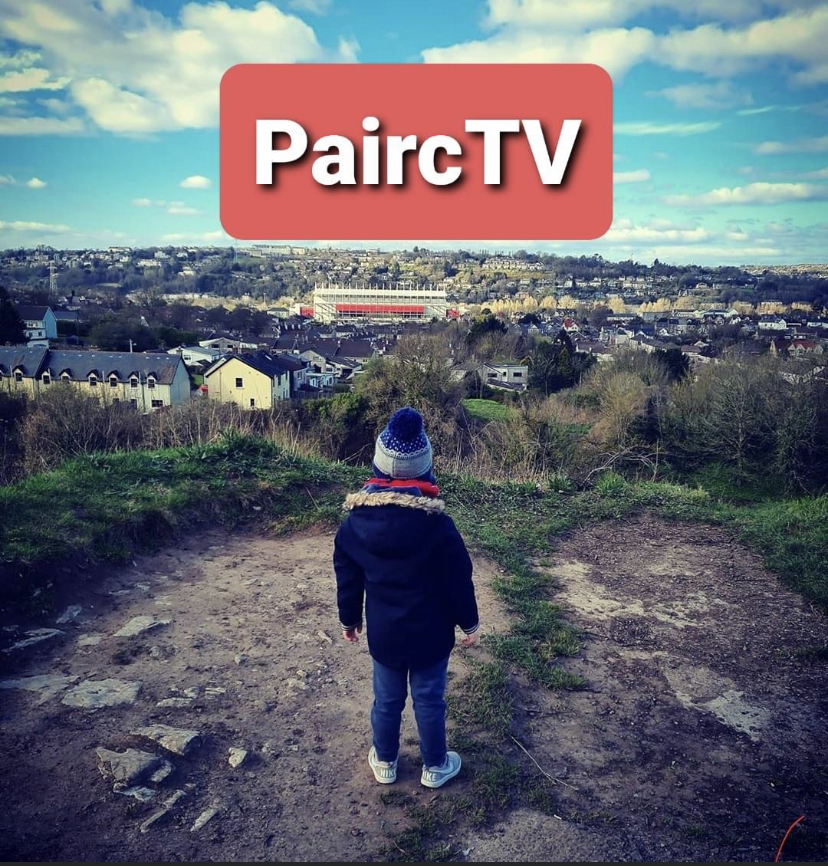 ‪Carlow GAA is delighted to announce its live streaming partnership with Páirc TV which will throw in for next weekend’s Rnd. 4 of the @JJKavanaghBuses SHC.

‪Rnd. 4 will be free to air for all as a gesture to our supporters and following that we will be offering a pay per view service for games in Netwatch Cullen Park.

A full schedule of games to be streamed will be released shortly with the service offering live commentary, highlight packages, interviews & in depth analysis.