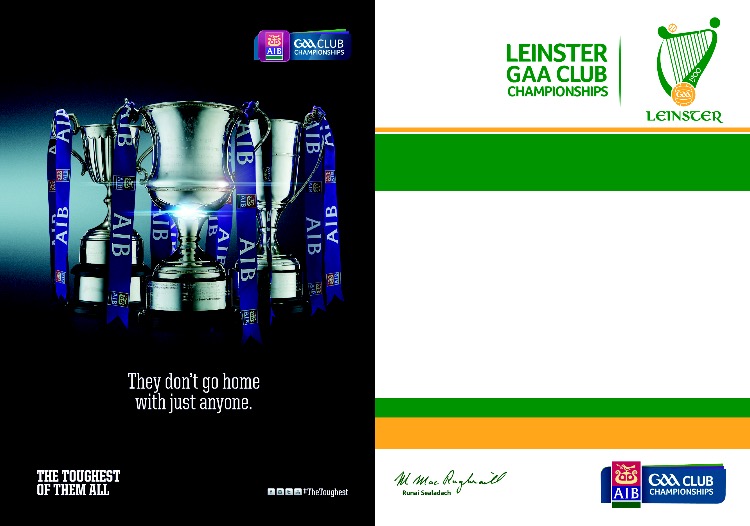 Both Palatine and Grange face into the AIB Leinster Club Championship this Sunday buoyed by their recent County success. The men from Killerig face Round Towers from Lusk Co. Dublin at 12.45pm in NCP and will fancy their chances of taking down capital opposition.

Palatine await the winners of the Laois replay between Portlaoise and Emo. Whoever emerges victorious on Saturday evening will have to muster the energy to go again less than 24hrs later at 2.30pm in NCP against the Carlow champs.

Along with the Junior B Final between Éire Óg and Tinryland at 2.15pm on Sat. followed by the mouthwatering U.21 Hurling Final clash between MLR and Erin’s Own at 4pm there is plenty of end of season action to be found in Netwatch Cullen Park this Bank Holiday weekend.