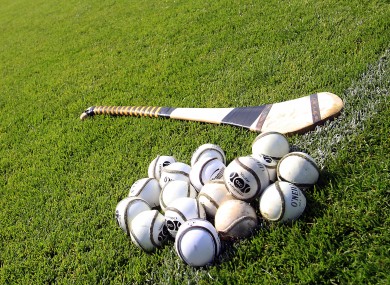 senior hurling championship off to a flying start

After a tense, exciting start to the 2015 Senior Hurling Championship last weekend there is plenty more where that came from in the coming days. After MLR overcame Naomh Moling in an armwrestle, the reigning champions now tackle Naomh Eoin this Saturday at 7.30pm in NCP who themselves only just pipped Erin’s Own in their opening salvo. St. Mullins will be desperate not to lose two on the trot while Myshall will have their own revenge mission in mind. The game of the weekend will surely keep the large crowd expected in thrall but whether it will be an open, high scoring affair is doubtful. Another nailbiter lies in store.

MLR will take on a resurgent Naomh Bríd who showed real championship grit on the opening night but this is a big task for the Leighlinbridge outfit as Rangers were competent in all areas against the champs. Naomh Bríd must bring all they have this Friday at 7.30pm in NCP and bring it early to ensure the southerners don’t hit their straps.

The mouthwatering derby match-up between Erin’s Own and Ballinkillen is really set up to be a cracking early summer tie. Having scraped a last gasp draw against Naomh Bríd, Ballinkillen will be keen to put their best foot forward as they do battle with their old foes. The Bagenalstown men will be surely still smarting from their narrow loss to Naomh Eoin and you can be certain that they will fire everything they have at this one. A hugely interesting game awaits all who arrive at NCP for the 7.30pm throw in on Sunday evening.