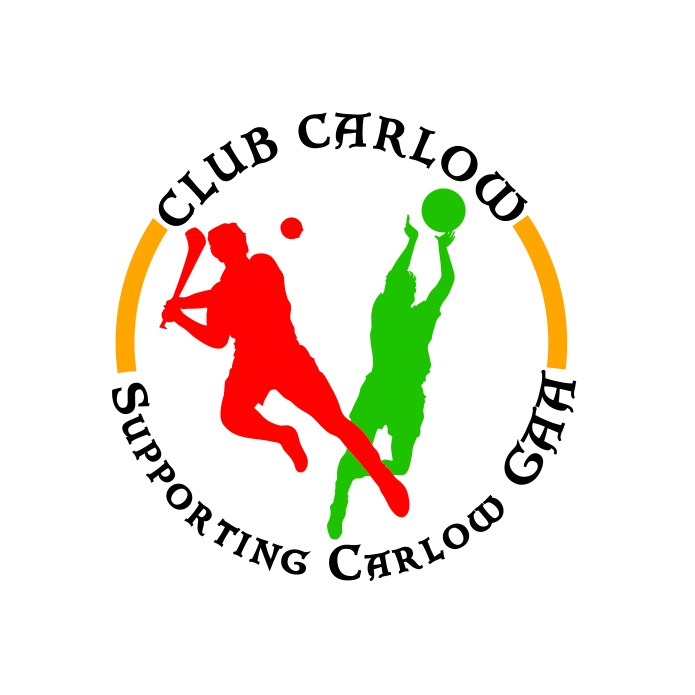 Club Carlow, the supporters wing of Carlow GAA is open for business !

Access to exclusive fan merchandise is another major plus to becoming a Club Carlow member not to mention extra perks such as tickets for membership draws and Carlow matches !

Carlow GAA needs proud Carlovians to help us expand our ongoing initiatives from the grassroots level all the way up to our Senior teams. Supporters clubs across the land have proved invaluable sources of support for counties like ourselves and it also give the fans out there the chance to be part of something new and exciting.

We hope that these packages will appeal to young and old alike, of course to the corporate organisations in Carlow and expats worldwide who wish to support our teams.

The link to Club Carlow’s application form can be found at the bottom of the page so get clicking and let’s get #CarlowRising !!!!!!

To become a member or if you have any queries please don’t hesitate to get in touch via email:clubcarlow@hotmail.com