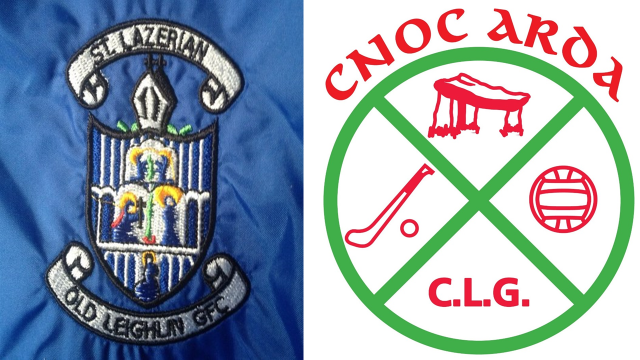 What a weekend of football we have in store ! Starting off tomorrow the Junior A Final between near neighbours Grange and St. Patricks, Tullow promises to be a close affair particularly with the prize of Intermediate football at stake for the winners.

Sunday then is the blue riband event of the footballing calendar in Carlow with both Minor and Senior Finals down for decision. Palatine feature in both which is sure to bring the Bennekerry crowd out in force. They face Éire Óg in the Minor game at 1.15pm who have remained unbeaten throughout the season. A fast paced, skilful encounter is expected between these old rivals with local bragging rights also at stake !

The main event throws in at 3pm where Old Leighlin meet Palatine for the first time in the County Final since 1997. Since then the men from the ‘little village’ have been hugely successful with titles galore under their belts. Palatine are outsiders in most people’s minds but are more than capable of causing an upset on the day.

A large crowd is predicted, the weather forecasters have given the dreaded ‘all clear’, so let’s hope all involved contribute to a safe, exciting and sporting day in Netwatch Cullen Park.